This badrijani nigvzit recipe is a Georgian delicacy and makes for a perfect appetizer. Eggplant is baked till tender, then spread with a fragrant filling crushed walnuts, garlic, and spices, then garnished with fresh herbs and pomegranate seeds. They are delicious as part of a mezze spread or simply served with crackers.

Georgia has been near the top of my country bucket list for quite some time now. In truth, I know very little about the country. However I kid you not, everyone whom I have met who has visited Georgia has said it is one of the best places they have ever been, hence why the desire to visit has burnt so deeply. This is added to by the fact that not knowing much about a country makes it more appealing for me to visit. I love going to places without any pre-conceived ideas or expectations before I arrive, which is almost impossible to do with touristy hot spots.

Since researching a little more on Georgian culture and cuisine, my desire to visit has only grown stronger. You see, for the people of Georgia, food is not just something that is consumed. It is a way of life, an integral part of who they are. Georgian’s delight in hospitality, in gathering friends, family and even strangers around the dinner table. In fact, they are famous for their supras. These are traditional, extravagant feasts that can last for days, fuelled by local wine, endless plates of delicious food and toast. They are the very backbone of Georgian social culture. Sometimes, lucky tourists are invited to attend spontaneous supras. This is now officially on my travel bucketlist!

Georgian cuisine has been shaped over many years by its unique position as the midpoint on the East-West trade routes. The Georgians have been able to take the best cooking techniques and dishes from Greeks, Turks and Arabs who passed through the Silk Road and made it their own. The result is a wonderful array of flavourful dishes (and an equally wonderful culture surrounding food). Every region of Georgia has its own distinct dishes and styles of food preparation, yet each dish holds the similarities of being fragrant with spices, rich in flavour and packed with fresh local produce. The most common ingredients in Georgian food include walnuts, pomegranate, cheese, kidney beans and honey. Bread is the favoured form of carbohydrate. It comes in all sorts of forms, and is commonly filled with cheese. Speaking of cheese, there are a plethora of local cheeses that featuring in many Georgian dishes, mostly made of cow and sheep’s milk. Beef, chicken, lamb and fish are mostly eaten for protein. Thanks to the abundance of local produce, the cuisine is also very vegetarian friendly and features many delicious meat-free dishes.

It was very difficult choosing which vegetarian Georgian dish to make as there were so many good ones! We ended up making a mini feast with a few of the stand outs, including clay-pot mushrooms filled with cheese (soko kecze), a typical Georgian salad with walnut dressing and these eggplant walnut-stuffed rolls (badrijani nigvzit). Eggplant has become a real go-to for vegetarian cooking and we always love discovering new ways to prepare this versatile veggie. These walnut-stuffed numbers looked so fun, and made a great centrepiece for our Georgian feast.

Aside from the 30 minutes to cook the eggplant and at least 10 minutes to chill the dish before serving, these eggplant rolls come together in a few easy steps.

These vegan eggplant walnut stuffed rolls make a fantastic appetizer or part of a mezze spread. As mentioned, they can be served on their own or with crackers. We had them with a Georgian salad with and clay pot mushrooms (soko kecze). They would also work with any of the below Middle Eastern dishers:

Did you make this badrijani nigvzit recipe? We’d love to know! Tell us how it went in the comments below or tag us (@gourmetvegetarians) in your photos on Instagram.

Other delicious dishes to try:

Like this badrijani nigvzit recipe? Pin it for later!

END_OF_DOCUMENT_TOKEN_TO_BE_REPLACED 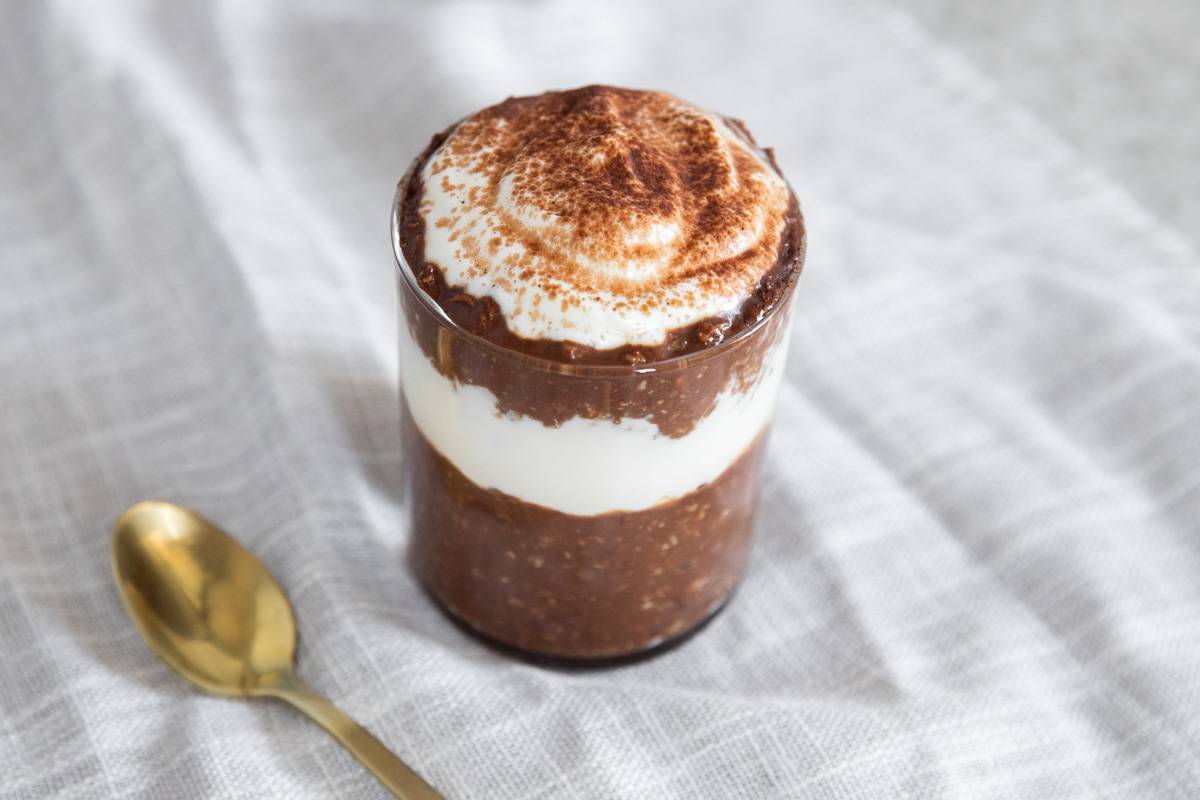